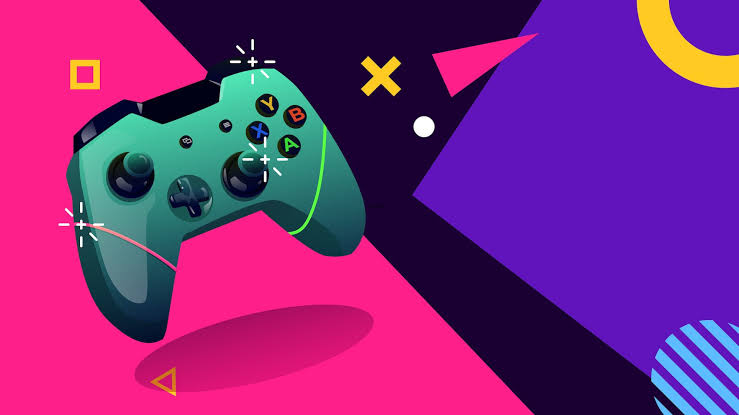 2022 passed with a lot of developments in the crypto space. To label this year as “eventful” would be a massive understatement. Now we won’t go as far as to say that all was merry and fun this year. But there were a few steps forward and some infamous ones backward. In aggregate, 2022 till now has been a year in which the NFT game space has been able to dish out some new titles in the market. In addition to dishing out new titles in the market, the space also saw many veterans reinvigorating their trade, trying to diversify their core selling points.

However, you are reading this article to understand what NFT game is the safest bet in 2022. What is that one game that maximizes investor interest, maximizes gameplay enjoyment, interacts well with its customers, and just has been the best in class this year? We also understand that whatever NFT game we choose would be strictly subjective and it is natural for people to not agree with us. But we will try our best to present solid figures, facts, and arguments to back our claim.

The game we have for you today is actually from the very competitive realm of metaverses. An NFT game that we have covered extensively, in different articles, and in different capacities.

Now wait, we understand the visible frustration behind this screen, but just hear us out. We understand that StepN has not yet incorporated a competitive game mechanic behind its gameplay. And, we also understand that the metaverse is not being powered by an overpowered engine such as the Unreal Engine 4 or 5. But what we’re aiming for our readers to focus on, is the undertone of this NFT game. What is it offering to this ecosystem?

This is the M2E function. A function that suggests physical activity as the driving source of income. Now we are not sure what you think of this but this is MASSIVE! This is an active step towards realizing the real goal/ambition of the entire metaverse/NFT game saga. This real goal is the thinning of lines between the real and the virtual. To give a virtual experience comparable to the real.

The Move to Earn concept really brings a lot of opportunities to scale these metaverses up. Imagine the inclusion of Metacoaches, Metatrainers, and other accessories that can be unlocked with some innovation. Other than that, imagine the impact this can create on the REAL ecosystem. That brings us to the second contribution the move to earn concept can bring.

The Greener Side of Crypto Commerce

For the longest time, crypto projects have faced criticism by people for their use of carbon-emitting processes. A lot of countries, especially in the EU and North America had actively gone ahead and established controls and limiting policies on the mining and trading of crypto. All this was just to reduce the level of power that was being domestically consumed. It was unanimously agreed several times that crypto mining can not be allowed until much safer and more efficient ways of mining crypto are not discovered.

However, keeping this argument in mind, it became really important for the crypto lobby to devise a way that would gain back the international approval that was being put to the test. The Move to Earn concept could just be what the NFT game space needed to have crypto operations running smoothly. This entire model that StepN introduced will help the crypto lobby prove a point to the world. The point is, that provided more efficient ways of mining and trading crypto are discovered, crypto commerce can actually try and help the fight against climate change.

The sort of trickle-down effects that a movement such as this would bring could very well raise the demand and workings of the crypto base massively. This will allow this particular niche to power the NFT game space and open room for further innovation.

So, what has StepN done that makes it a contender for the best NFT game in 2022 so far? Well, the metaverse has already mustered up a humongous following on social media. The metaverse boasts north of 600,000 followers on Twitter. The level of engagement that the metaverse is able to generate on its Twitter is certainly worth taking note of. Other than Twitter, the game’s active Discord server boasts almost Five Hundred Thousand hyperactive members.

These servers act as community common rooms that allow developers and other members of the leadership team to gauge the demands and responsibilities of the community. These servers also help new and amateur inductees into the metaverse in understanding the ways of the metaverse. StepN, although having gone through some tough times lately, certainly looks to have a promising future.