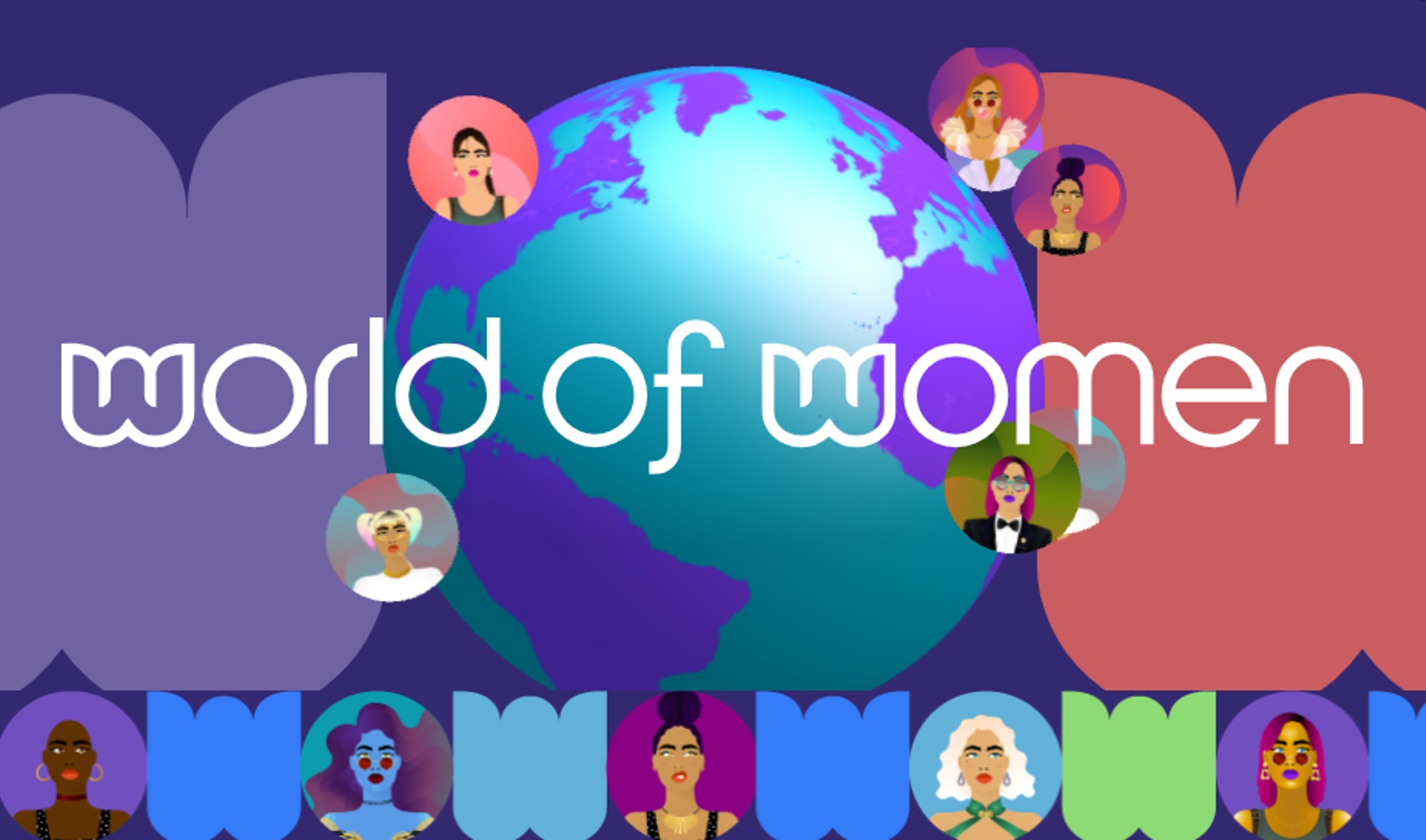 A new World of Women experience arrives in the Sandbox, and it’s anything but boring! The World of Women Tower experience is a single-player 1×1 platformer that offers some puzzle-solving elements with fighting against challenging enemies as you make your way up from the bottom of this map all towards Mother Earth’s HQ at the topmost point.

The Sandbox released a tweet to announce the launch of the World of Women Tower experience. The tweet said: “The mysterious Tower has been unstable since the disappearance of the all-powerful Mother, uniter of the seven Worlds that live inside it.

Fight, explore, and solve puzzles to restore balance and save the Tower!”

The mysterious Tower has been unstable since the disappearance of the all-powerful Mother, uniter of the seven Worlds that live inside it 🌍

Fight, explore and solve puzzles to restore balance and save the Tower! 🛡️@worldofwomennft ⤵️https://t.co/zUBIo5EtmV#SandboxAlphaS3 pic.twitter.com/x3FoQnqB76

The new experience was released as part of the Sandbox’s Alpha Season 3 event, where more than 20 major brands and several creators released 90+ experiences for players of the game to enjoy.

The event launched on August 24 and is due to last for a total of 10 weeks. Everyone participating will earn Ethos Points when they complete various quests and there will be several rewards on offer for top performers after the event finishes.

The event is open to everyone and is completely free to access! And the World of Women experience is another great addition!

World of Women: Behind the scenes of the brand new Sandbox experience

Before the brand new experience was released, The Sandbox dropped a tweet giving fans a sneak peek behind the scenes of this new game.

The tweet read: “Ready to be WoWed?! Before you do, let’s take a look behind the scenes into the creative process of the WoW Tower experience, launching today at 1pm UTC on sandbox.game.

Ready to be WoWed?! 🤯 Before you do, let’s take a look behind the scenes into the creative process of the @worldofwomennft WoW Tower experience, launching today at 1pm UTC on https://t.co/xHu9xeBw4z! pic.twitter.com/tRzamkHm8x

A brief video was also included showing the process of building the experience in the Sandbox. The video showed how various elements were put together to create the world, as well as how the different puzzles were constructed.

It also showed several different activities that players will be able to try out in the new experience.

This was a nod to the fact that everyone in the Sandbox can create their own experience using their no-code Game Maker which recently got an update. Several features were added as part of the new update to encourage more members of the community to get involved.

Sandbox: The lore behind the new World of Women experience

The Tower is built upon a complex mechanism that the Sun’s energy must manually power. It was once home to an ancient woman who ruled over the land and had knowledge in alchemy, exploring the underworld and other realms with her powers.

In order to expand further into magic she opened up several portals around her castle inviting forth all sorts creatures from other realms which have since coexisted inside relative harmony.

Gemstones power the portals; they are precious metals that the woman foraged during her travels to other worlds and brought to the castle.

These must be recharged through a complex mechanism powered by the sun’s energy. But currently, only Evy (Mother Earth) knows how to do it.
Players must solve a combination of quests to collect the gemstones and bring them to Evy at the top of the tower so she can perform the difficult ritual.

The seven WoW worlds you can explore in the Sandbox

There are seven worlds that players will be able to explore in the Sandbox Tower experience. These include Frost Ring, Rainbow Orb, Cyber Jungle, Golden Star, Night Realm, Mother Earth, and Flaming Ember.

For example, Frost Ring is ruled by newcomer Kim. The people of Frost Ring are a hardy breed, growing up in an ice world with little sunlight. They have turned their algae into painting materials for centuries and crafted beautiful sculptures from it since before Kim’s time as well! The culture on this island has always been richly layered by artful creations.

On the other hand, Rainbow Orb is a topsy-turvy low gravity world. The people of this world are often carefree and happy, but they can also be out-of touch with reality. They live in a kind environment that has been designed for reduced gravity so it’s no wonder these folks don’t realize how crazy some other cultures might find them.

What is World of Women?

World of Women is an NFT collective. It’s currently building an inclusive web3 through its collection and community. Female artists accounted for just 5% of all NFT art sales in the prior 21 months, but World of Women has a mission: To change this!

They hope to create opportunities that anyone around the world might enjoy – from creators or contributors alike; dusting off old skills while still learning new ones along their journey towards ownership (or perhaps even discover

The brand new World of Women Sandbox experience is a single-player adventure steeped in lore and magic. It is yet another exciting addition to the Sandbox Alpha Season 3 event that is sure to make a splash!