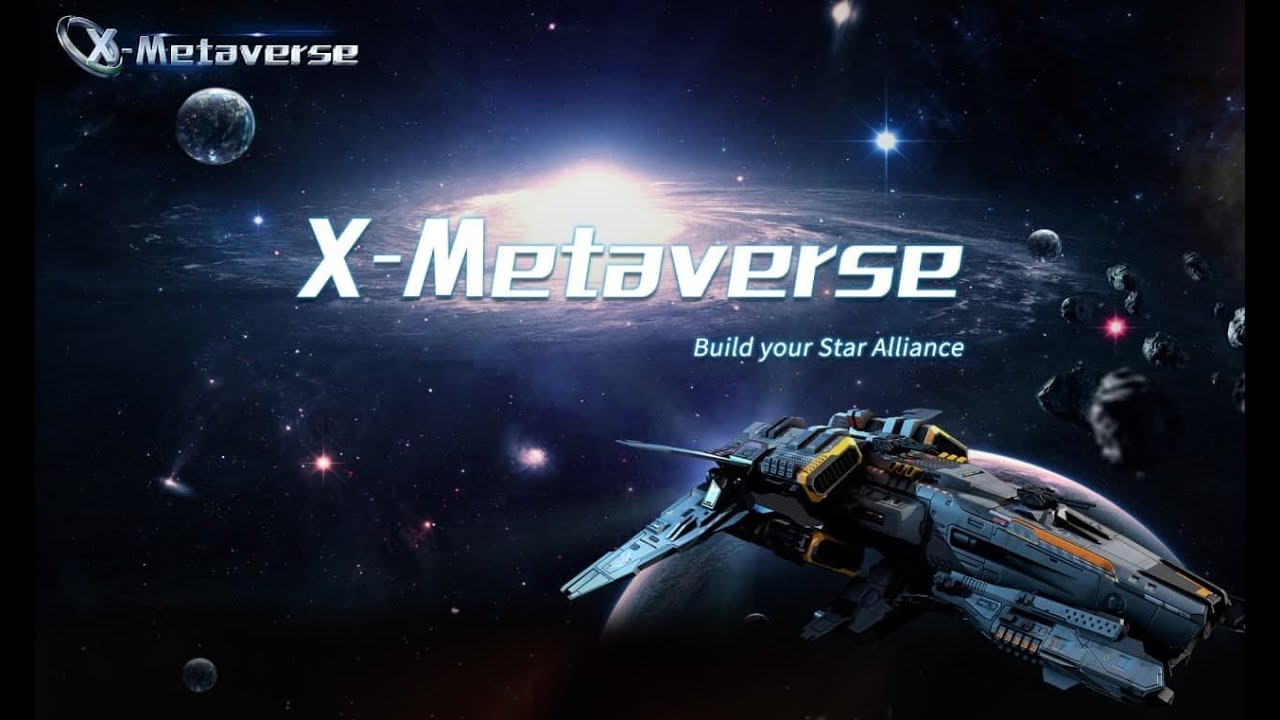 Earlier in July, X Metaverse announced the start of Grand Prix phase 5. Well, it’s now time to find out who played well and whose battleships fell out of space. After the end of phase 5 of the Grand Prix, the achievements will now be available for you to see. Want to know what we are talking about? Carry on reading to find out more!

What Is Grand Prix in X Metaverse?

In X Metaverse, there are Grand Prix PVP seasons where players compete on the leaderboard. So far, we have seen six seasons, with the phase 5 rewards recently being released. Each season, X Metaverse has a new phase with new ranking rewards. These PVP seasons are held regularly, and players must wait before finding out where they have ranked and what awards they may win. Phase 5 started on 11th July and finished on 24th July.

What Are Season Ranking Awards?

Season ranking awards are game tokens. Players compete in the PVP Grand Prix in order to win XMETA tokens. It is possible to reach different rankings by competing with players of the same level as you.

The awards are now finalized for phase 5. Season rewards have been completed based on your ranking at the end of an X Metaverse season. There are 639,000 XMETA tokens to be shared between the top 200 players of each season. Here, we can see the winners list of phase 5. Take a look to see if you’re in the top 200! Those who rank in the top 200 list will receive XMETA as a reward.

When Are The XMETA Tokens Available?

Suppose you see that you are in the top 200 of phase 5. In that case, your tokens will automatically be transferred to your wallet address that is visible in the spreadsheet. However, this will happen 24 hours after the season ends, rather than right away.

The grand Prix PVP battles are always epic, dramatic, and quite frankly awesome. The final winner of the epic intergalactic phase will get the super prize pool of 639K XMETA. At the time of writing, this works out at just over $3,000. However, this amount may differ depending on the market.

XMETA rewards will be distributed among the top 200, with ranking statistics becoming available at the start of phase 6. The ranks are divided according to the scores that players have in the current season. Below, we have attached an excellent resource from X Metaverse. The rank that you are in can be diamond, platinum, gold, silver, or bronze. The ranks will determine the players you play against. However, you do not get to keep your rank when going into the next season. Instead, you will revert to your initial rank.

What is X Metaverse?

X Metaverse is super immersive. Oh, and it’s in space, which makes it even better. In this universe, there are different races on different planets. You will be required to upgrade space battleships in order to find more galaxies and craft necessary materials from these galaxies. The goal is to build up your galaxies, conquest, explore, mine, complete with other players, breed, and battle. This is where the PVP Grand Prix comes in. Players battle against players of a similar ranking to win a huge reward. All players in the top 200 rankings will receive a prize.

The game is a play-to-earn game, allowing players to battle, explore, mine, and build in exchange for the game’s currency XMETA. The gameplay includes exploring a lot of unknown planets. To start playing this awesome space-themed game and earn money, you need to have 1 pilot and 3 space battleships. These will help you explore and conquer new planets with the ability to upgrade your battleships. In X Metaverse, NFTs are sold in the form of blind boxes in X Metaverse, so at the moment, you can only earn from battle and the Grand Prix. However, in the future, the game will be introducing NFT planets on the marketplace.

Check out X Metaverse on Twitter for more information about the game and seasons.

X Metaverse is a super exciting space-themed game with Grand Prix seasons. So far, we are on season 6, but we are about to start season 7. If you played in season 5, check the phase 5 rankings to see if you have won any XMETA.