ZED RUN Lending Coming Soon And How It Will Work! 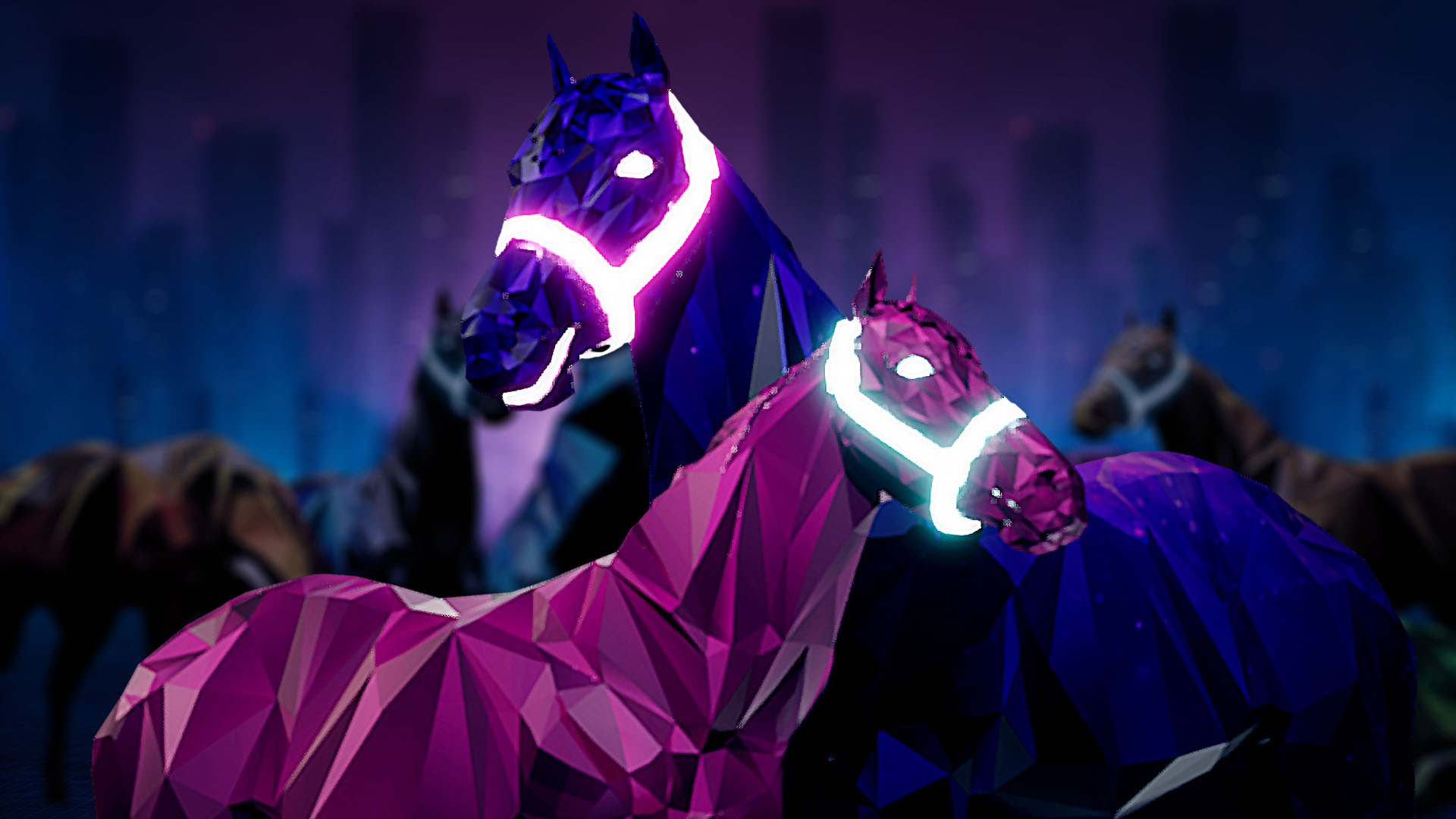 Leading NFT horse racing blockchain game ZED RUN  will launch a lending marketplace. The development will enable players to lend their horses to others and earn from their successes.

An exhilarating digital horse racing game based in the metaverse, the latest development from Virtually Human Studio is a soon-to-open lending marketplace.

But how will free and paid players gain from this newest evolution of ZED RUN?

Read on to learn more.

ZED RUN is a digital horse racing game in which users can own, breed, and race other players. Races come together from all over the world 24 hours a day, seven days a week. The game reflects real-life scenarios so users can experience the same benefits as owning real-world thoroughbreds through blockchain and cryptocurrency technologies.

Just as breeders choose attributes in horses meant to compete at the Melbourne Cup or Grand National, horses in the metaverse have impressive statistics and are defined by their bloodline, genotype, and racetrack performance e. The more a player races and breeds a horse, the more valuable their horse becomes. Players can race without paying to play by purchasing existing horses from current players.

And this is why the lending marketplace is an exciting development.

The benefits of a ZED RUN lending marketplace are twofold. New players, or players who don’t want to invest, can play for free by borrowing horses from paid-up and experienced players. All horses will feature a 50/50 rewards system, and lending will require a permit.

Racers can earn more from their stable by loaning new players their steeds, and new players can borrow and play. This peer-to-peer lending mechanism offers current and new users the ability to enjoy free gameplay, in-game experiences, and access to platform rewards and events.

How Does Lending Work?

According to the ZED RUN website, players must understand the mechanisms behind the lending marketplace before taking advantage of its features.

‍Firstly, they will need to:

For lenders to loan out their horses, they’ll need to stock up on ZED Tokens and acquire a Lending Permit. These tokens are the in-game cryptocurrency and are fungible tokens that will become the primary utility and in-game currency. Until recently, ZED RUN used Polygon ETH as its currency.

Lending Permits are non-tradeable, zero-value units of measurement and represent the maximum quantity of racehorses a stable can lend out.

The lending period for each permit will start at four days; however, this will likely change in the future.

Racehorses for borrowing will be available on the lending marketplace, and lenders using lending permits can put their horses into the marker. Any player can borrow a racehorse from the Lending Marketplace but will only be able to borrow a maximum of one racehorse at a time. The game developers have stated that, in the future, there may be limits on which players can borrow from the lending marketplace.
In this first round of the release, lenders won’t be able to choose which player borrows their racehorses; however, this feature is also set to change in the future. Eventually, lenders will select a specific borrower, custom lending periods, and prize split rates. Any lender can withdraw their racehorse from the marketplace at any time, but only if that horse isn’t on loan.

According to Beta ZED, entering racehorses into the Lending Marketplace features a trustless smart contract process that allows you to lend your horses to other players through a secure transfer of control.

A third-party company will hold ownership of a racehorse that has entered the lending marketplace through the smart contract. Racehorses will remain locked within a Lending smart contract, allowing Borrowers only the ability to race it in free or paid races, but never to breed or sell. Once the Lending Marketplace has a substantial number of racehorses, players will be able to race borrowed horses.

To borrow a gallant stallion, players enter the marketplace and select a nominated racehorse. They will then be permitted to race in free races, paid races, and tournaments. They will not be able to breed or transfer their borrowed racehorse.

ZED RUN has enjoyed significant popularity and even caught the attention of The New York Times, where an article entitled “Digital Horses are the Talk of the Crypto World” discussed the game in depth.

This latest move by the team shows a readiness to engage with the metaverse in an exciting and futuristic way. Not just a play-to-earn game fixed in the margins of the digital landscape, ZED RUN is determined to bring reality into the metaverse through a ‘breathing NFT.’

“A breathing NFT is one that has its own unique DNA,” said Roman Tirone, the head of partnerships at Virtually Human, the Australian studio that created Zed Run. “It can breed, has a bloodline, has a life of its own. It races, it has genes it passes on, and it lives on an algorithm so no two horses are the same.” (Yes, owners can breed their NFT horses in Zed Run’s “stud farm.”) – The New York Times

With players selling stables of horses for hundreds of thousands of dollars, it’s worth watching how these racehorse loans develop. There’s certainly the same monetary potential on the digital racecourse for galloping into big bucks when lending out valuable steeds, just as in the real world.